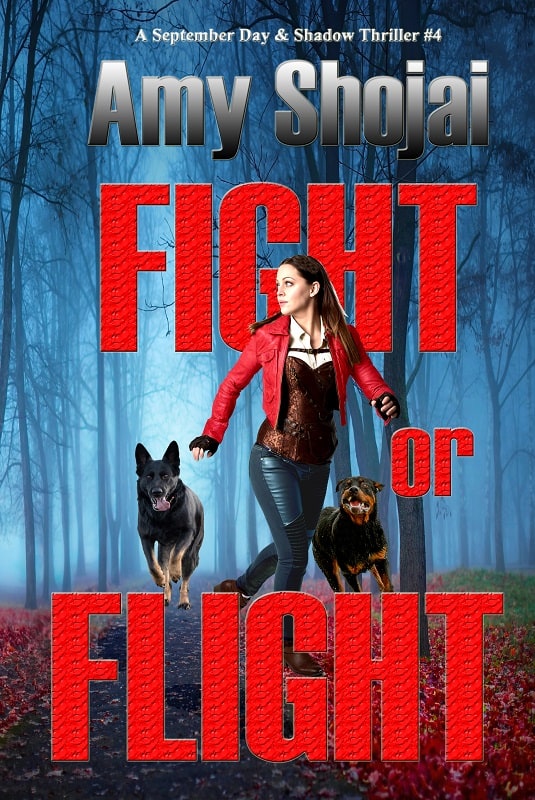 When a violent flood sweeps Shadow away, he must save himself--and others--to find his way home.

A dog trainer with special abilities. A dead body with hidden secrets. Solving the case will take more than animal instincts.

Lia Corazon pours her heart and soul into her kennel. So when a storm destroys her business, she’d do anything to get back to training dogs… even if it means making a deal with the strict grandparents who want to put an end to her lifelong search for the father she’s never known.

Determined to prove she deserves a second chance, she starts training a scrappy young Rottweiler named Karma. After the would-be police pup sniffs out a dead body, Lia teams up with a detective who could hold the missing link to her Hawaiian heritage and the mysterious bond she shares with her four-legged friends. But her special connection will be pushed to its limits when the twisted trail of clues leads to a horrific black market operation.

With innocent lives on the line, can Lia solve the mystery of her legacy before the deadly crime syndicate claims another victim?

Fight or Flight is the fourth book in the action-packed September & Shadow thriller series. If you like complex characters, canine companions, and captivating twists and turns, then you’ll love Amy Shojai’s gritty page-turner.

Endorsements
"I love the way Ms. Shojai tells a story through a dog’s ‘voice’! Oh, the things we could learn from our pets: "Dogs never pretended. Dogs always looked and smelled and acted like dogs, no matter what."
"This book is well-written and fast-paced. We see some old hurts start to be explored and new relationships start to blossom. I don't enjoy predictable thrillers and this book doesn't disappoint. Right until the end, there are plot twists that I never saw coming. I love that ... Amy Shojai has put so much work into character development throughout the books. For any lovers of canine cozy mysteries, these books are well worth reading."
"I love this series, told from both the dog's and the person's point of view! Well-written, fast-paced action, with believable, relatable characters."
"Awesome story, I am still crying. It is sad and happy at the same time. My heart breaks for the sisters and everything they have been through. Sadly we can't pick our family."
"Easy and fast to read, this book has a sweet, refreshing group of characters, a realistic setting, and an exciting plot with a surprise ending. Well worth the reading!"
"Couldn't put it down! Not since Cujo have I read a really good book partially written from the dog's perspective. If you enjoy animals, danger, mystery, intrigue & compassion, you'll love this. Highly recommended."
Book Club Resources
Order Now 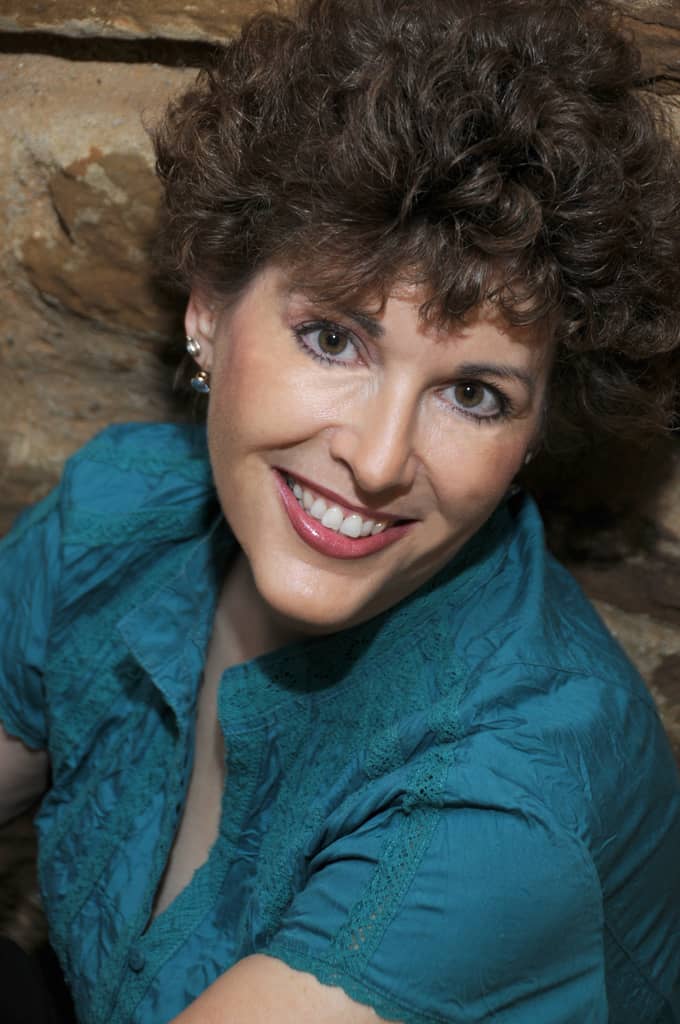 Amy Shojai is a certified animal behavior consultant, and the award winning author of more than 35 nonfiction pet care books and pet-centric Thrillers With Bite!

Other Books in "September Day & Shadow" 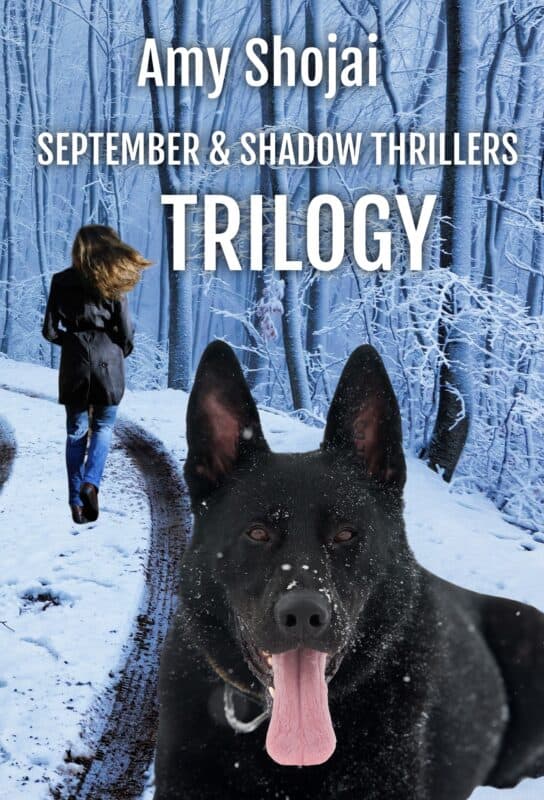 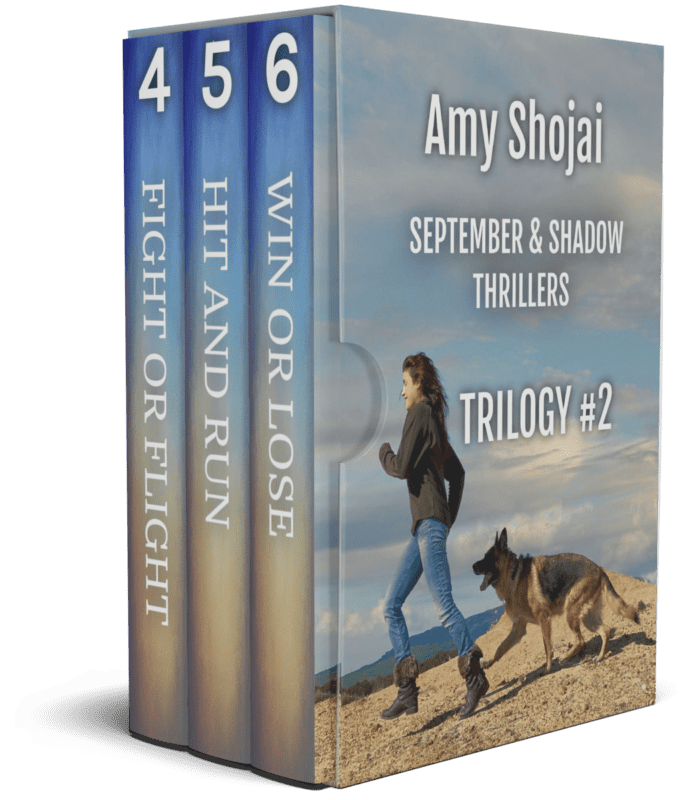 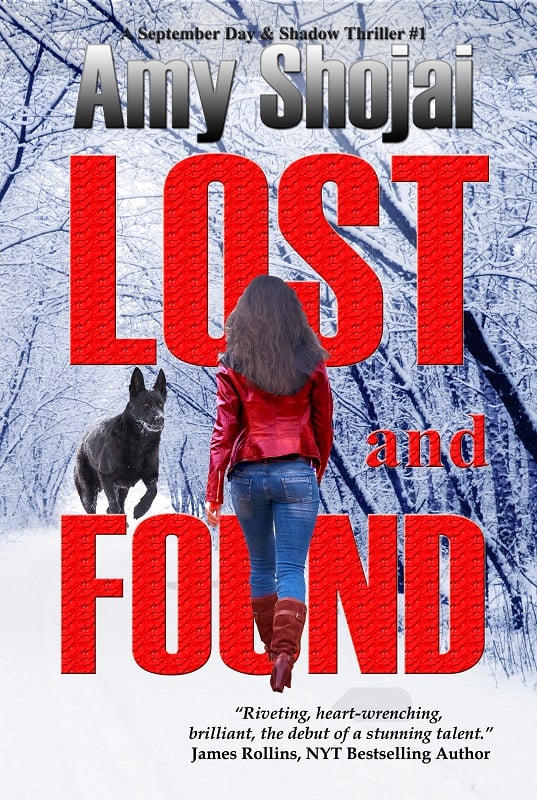 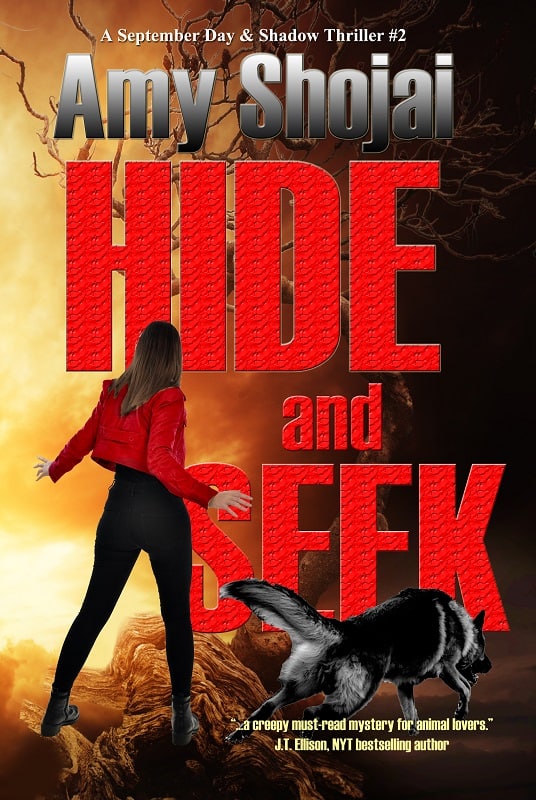 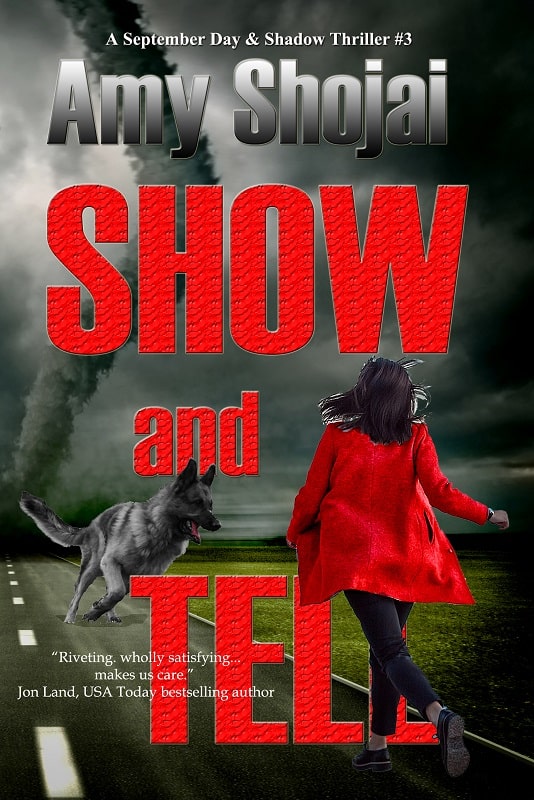 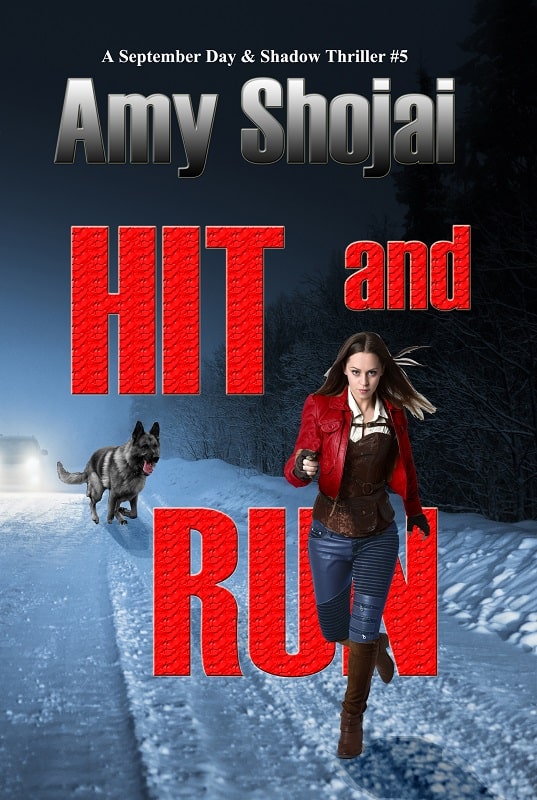 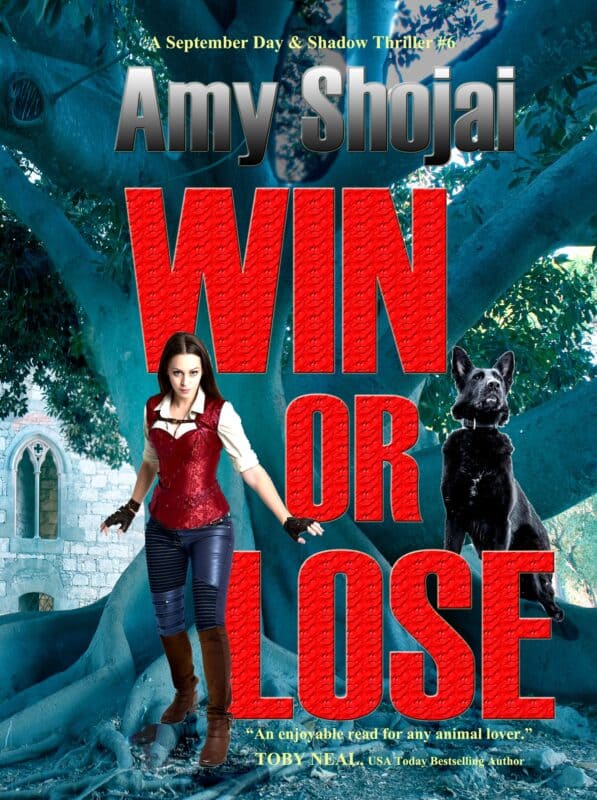